PRESENCE OF THE BBHTN IN III BINATIONAL SYMPOSIUM OF OBESITY

On September 26, the III Binational Obesity Symposium was held in the city of Tijuana, Baja California, with the objective of sharing the different programs, interventions, promising practices and strategies with a focus on healthy policies, systems and approaches that impact communities where people live, learn, work and play in the border region of California and Baja California. 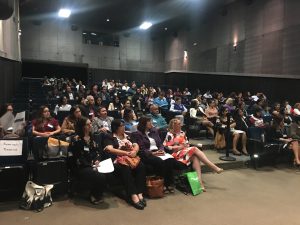 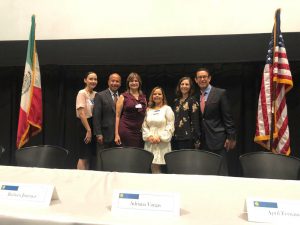 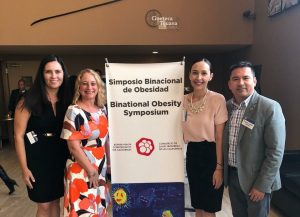 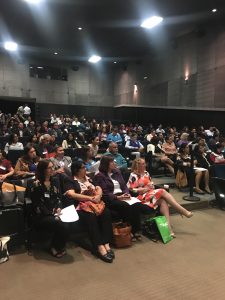