Last September 21st and 22nd, Artemisa Sanchez Leo obtain First Place at the Poster Research Competence, with the “Educative intervention about detecting cervix cancer on time, on the Ampliacion Estrella neighborhood of Ciudad Victoria, Tamaulipas, Mexico” on the VII University Nursing Conference frame of the Universidad Autonoma de Aguscalientes named “research as a centerpiece on the health problems solution.” Around 800 students, academics, and public and private health sector professionals where assembled from around ten states of the country. 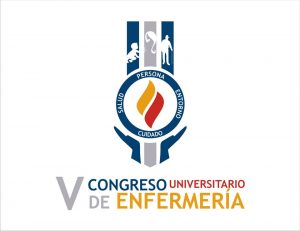 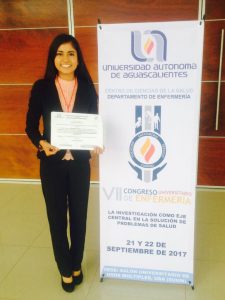 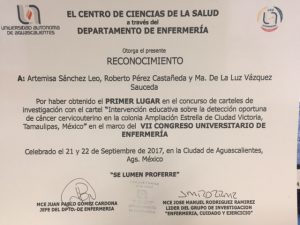 Artemisa Sanchez Leo, is native from Ciudad Victoria, Tamaulipas, Mexico, she has a Nursing Bachelor’s degree, certified by the Nursing Certification Mexican Council and candidate to Master’s on Public Health. Last December 2016 she joined as a Binational Thematic Border on Public Health Member and since then she has collaborated actively on different ways, recently she did an academic stay on the city of Phoenix at the University of Arizona, College Public Health, under the supervision of Eduardo Gonzalez Fragoaga whom is the Primary Prevention Mobile unit coordinator.

On the VII University Nursing Conference frame, more than 10 presentations from national and international speakers where presented, topics where address such as nursing role before emergent illness and re-emerging transferable, their contribution for sanitary issues solutions through research, as well as basic selfcare conditional factors on sexual workers of Rio Verde, San Luis Potosi. 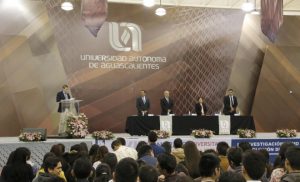 “…in name of our director Dr. Edgar Alberto Lopez Acevedo and me, thank the RTSBSF support of students formation and including the student to the Thematic Network but especially to THE UNIVERSITY OF ARIZONA, COLLAGE OF PUBLIC HEALTH, for the stay of the student on Phoenix, Arizona, since this has straighten enormously the power of collaboration fostered on the Network.” 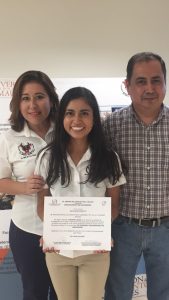